Investors Are Betting On These Companies Instead of Disney Stock 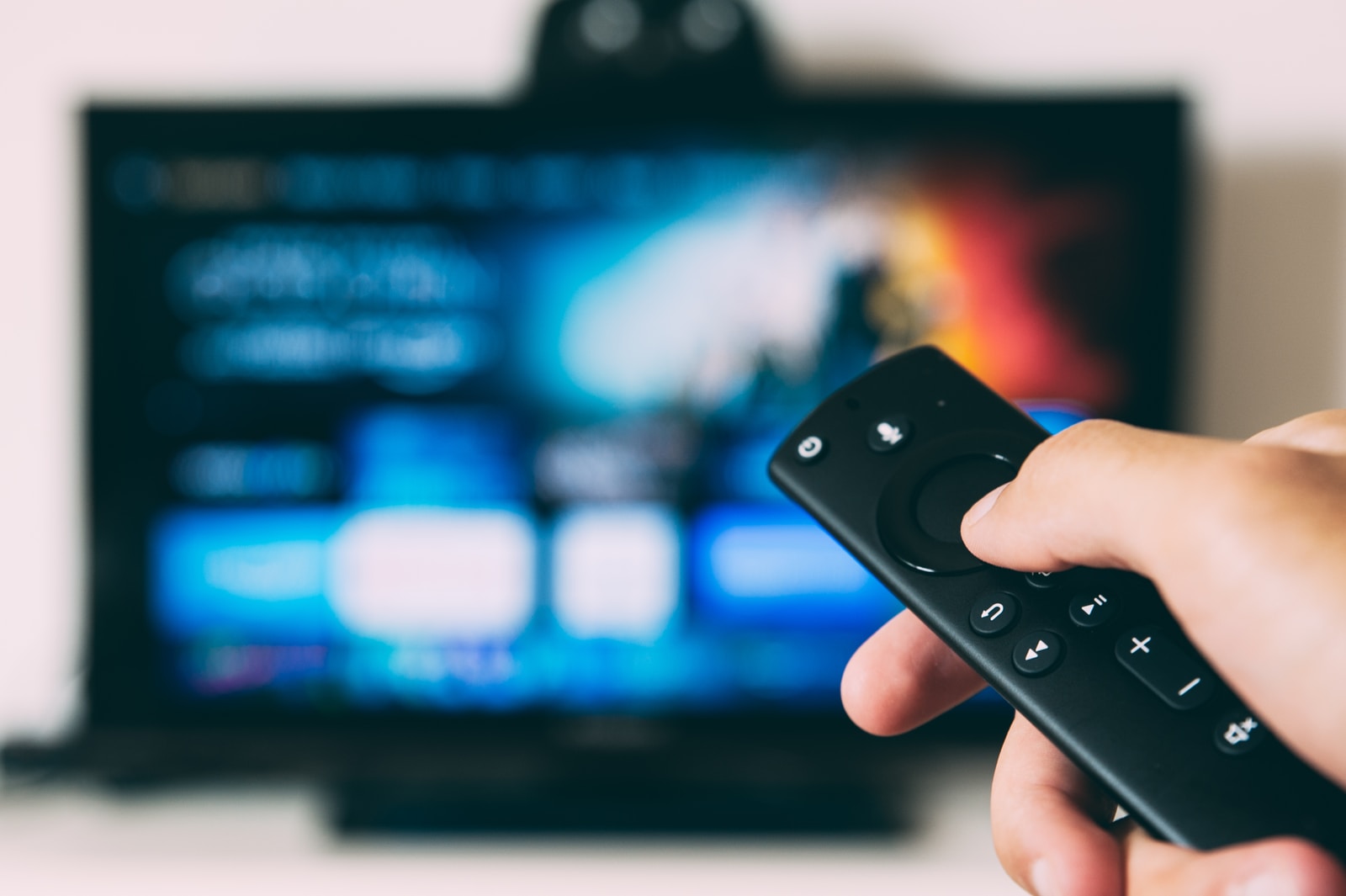 Disney stock is always at the top of every investors Watch List but there are some great Entertainment companies worth a deeper dive that rarely get any coverage. The companies below provide some of the the greatest potential upside based on their current value in the market. We provide a brief analysis below of each company in addition to price targets.

All companies were identified using the Simple Investing Success stock screener, which scans for companies meeting our simple criteria of cheap and good, using simple metrics for discount and valuation.

Entertainment Stocks Investors Are Buying Instead of Disney Stock

Let’s take a closer look at each company, all of which are trading at more attractive values than DIS stock.

DISH Network provides TV services in the US through two segments: Pay-TV and Wireless. It offers video services under the DISH TV brandname and programming packages that include programming through national broadcast networks, local broadcast networks and national and regional cable networks (to include specialty sports channels, premium movie channels and packages.)

DISH Network was founded in 1980 and is headquartered in Englewood, Colorado. The current CEO is W. Erik Carlson.

AMC Networks is an entertainment company who owns and operates a variety of video entertainment products in the United States and internationally. The company operates in two segments, National and International Networks.

The International segment operates a host of channels under the AMCNI brand worldwide as well as the subscription streaming services under Acorn TV, Shudder, Sundance Now, ALLBLK and AMC+. The production and comedy services operate under the Levity brand and the film distribution business under IFC Films.

The company was founded in 1980 and is headquartered in New York, New York. The current CEO is Matthew Blank.

Liberty offers advanced data, mobile, wireless and cloud-based services to small business and medium and large enterprises on a wholesale basis. It serves in the United Kingdom, Belgium, Switzerland, Ireland, Poland and Slovakia. Liberty Global was founded in 2004 and is based in London, the United Kingdom. The current CEO is Mike Fries.

The company provides content through various distribution platforms including pay-television, free-to-air and broadcast television and digital distribution arrangements. Discovery was founded in 1985 and is headquartered in New York, New York. The current CEO is Jean-Briac Perrette.

We hope you enjoyed this list of value Entertainment stocks trading at a more attractive values than DIS stock. Be sure to add these picks to your Watch List and if you haven’t done so already, check in on the performance of our Current Portfolio. Keep it simple and always do your due diligence.

This material is provided for informational purposes only and is not financial advice. The information contained herein should not solely be used for the formation of an investment decision, whether you are a long term or short term investor.

← Old Post: Here's Why Parents Are Buying This Toy Stock That's Returned Over 140% New Post: These Software Stocks Are The Next Big Movers On Wall Street →